Menu
A Search
B Translate

This term we have travelled back in time to the era of Ancient Egypt. We have looked at lots of interesting things that the Ancient Egyptians did including; the importance of the River Nile;  the fascinating process of mummification; the wonderful creation of the pyramids; the cooking process of flatbread; and also the different Gods that they believed in.

Our mummified apples have worked brilliantly! We predicted correctly the salt preserved the apple corpse so well that some of the children quoted, “It looks good enough to eat!” (You can see it’s the only white and fresh apple being held) - the further quote, “The Egyptians were sooooo clever.” What a fun experiment this was to take part of! 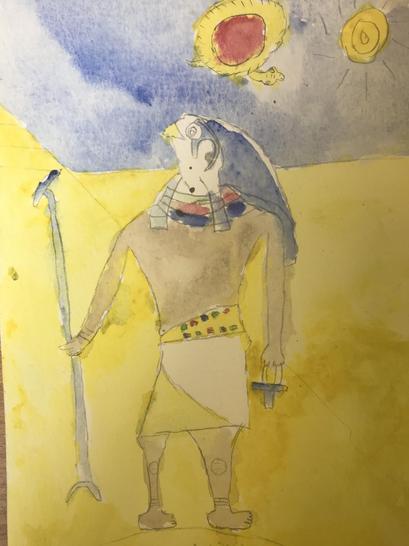 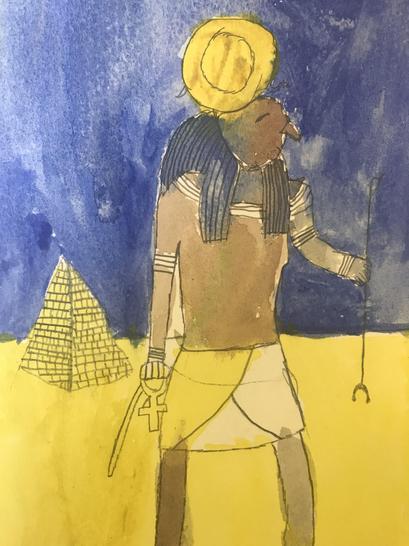 The Discovery of Tutankhamun

These little historians have been on a long adventure following Howard Carter to find Tutankhamun. We then interviewed him on his spectacular findings. 📰